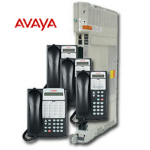 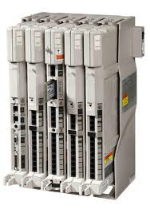 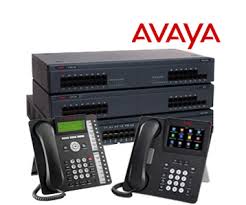 Office Telesystems provides service and support for the Avaya, Lucent and AT&T phone systems in Dallas Fort Worth and the surrounding DFW area. If you are looking for our Avaya IP Office page, please click on the name Avaya IP Office.

AT&T phone systems became Lucent in the late 90's. Avaya took over the Lucent systems in the early 2000's. Older Avaya phone systems include Partner and Partner ACS systems, and other older Legacy systems. These systems have been discontinued and are no longer supported, but Office Telesystems has used and refurbished hardware parts available if you need to squeeze that last breath out of your existing legacy Avaya phone system. If it's time to look at a new, supported VoIP system to avoid extended downtime, visit our Products page for a listing of all systems we carry, including cloud VoIP systems and Avaya IP Office which is still available as new, including new line of desk phones available! 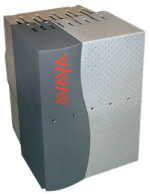 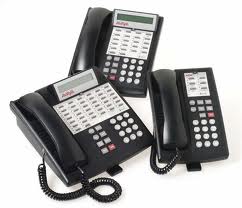 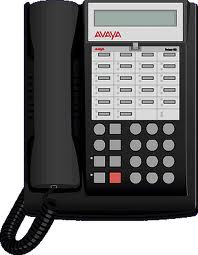 Request a Quote
Scroll To Top